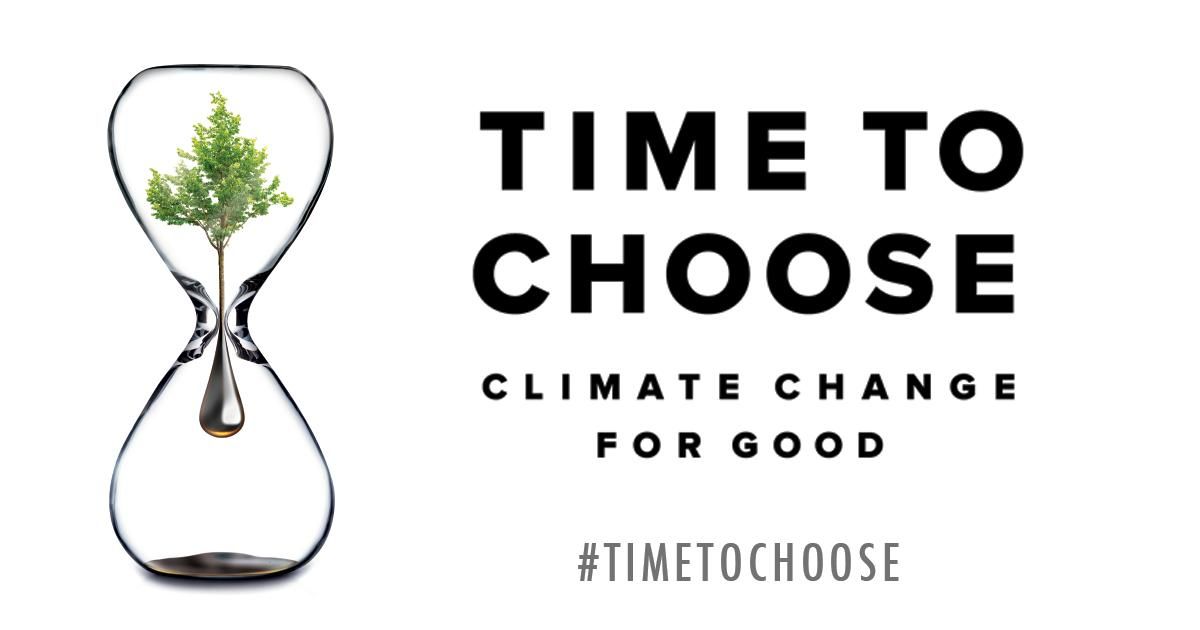 “I made
Time to Choose because climate change is the most important issue facing humanity and we urgently need broader understanding of how enormously we would all benefit from addressing it,” Ferguson wrote on the film’s website. “Fortunately it is a challenge that we hold in common, and the film shows that across the globe, in myriad ways, people are coming together to find and implement solutions.

“We’re not too late, and our hope is that
Time to Choose will help audiences see both the tragedy that is unfolding and the remarkable and innovative ways in which humanity is finding a better way forward.”

The film contains footage and interviews spanning five continents. Ferguson and crew traveled to parts of the world where climate solutions and advocating for them is dangerous. The film also examines the interconnectivity of climate change and political corruption around the world.

“It’s important for people to understand that the corruption, inequality and violence faced by many people the world over are tied to the pollution, waste and destruction that are fueling climate change,” Ferguson wrote. “If we solve one, we help solve the other.”

Ferguson says his biggest discovery while making the film is “the solutions to climate change are already here, waiting for us.”

He hopes the film will inspire viewers to take action.

“There is simply no reason not to move into a new, sustainable world,” Ferguson wrote. “I believe people are ready for that, and our hope is that
Time to Choose will help inspire audiences to be part of this new future.”

Time to Choose is narrated by Oscar Isaac. Find a local showing near you or host your own screening.