The video was shot by a CoralWatch team led by Prof. Justin Marshall from the University of Queensland and the stills were shot by XL Catlin Seaview Survey.

Three weeks ago Lizard Island was suffering the worst bleaching in 15 years and it has deteriorated further since then. 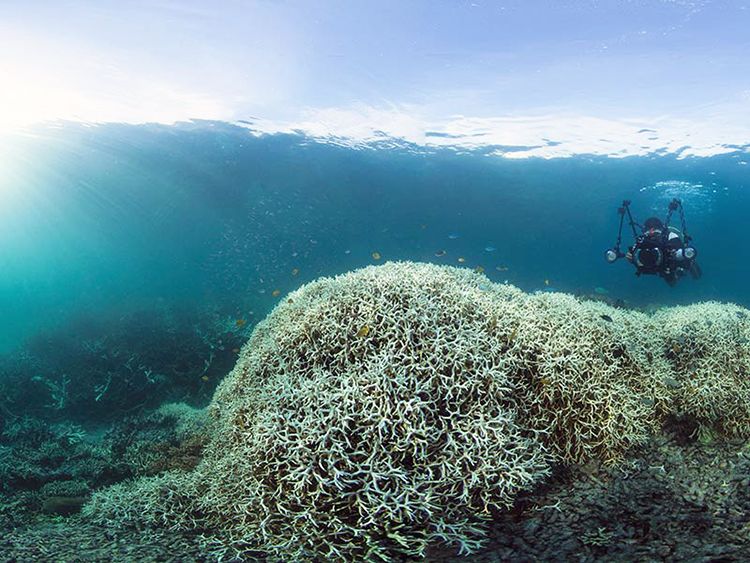 World Wildlife Fund spokesperson Richard Leck said the increased surveying and monitoring announced by Great Barrier Reef Marine Park was a positive step but we must also address the climate crisis—fueled by the burning of fossil fuels—that is driving coral bleaching.

“The new video and stills are very concerning and show large sections of coral drained of all color and fighting for survival,” he said. “This is the worst coral bleaching event ever to hit this most pristine part of the Great Barrier Reef. 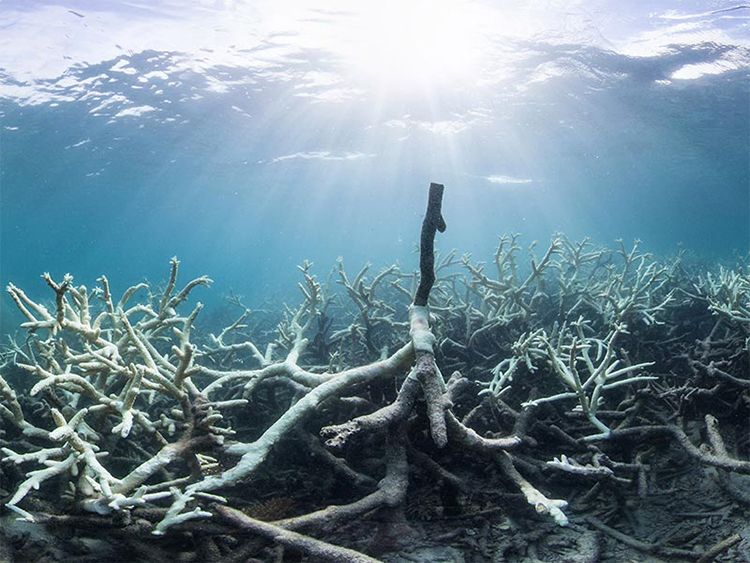 “As the IPCC [Intergovernmental Panel on Climate Change] has stated coral bleaching is the most widespread and conspicuous impact of climate change.

“We can turn this around. The reef can recover but we must speed up the shift to clean, renewable energy and we must build reef resilience by reducing runoff pollution from farms and land clearing. Australia must speed up the transition to clean energy—like solar and wind—by setting a target of 100 percent renewable electricity by 2035.

“And a legal cap on chemical pollution running into the reef’s waters would build reef resilience and help it survive while the world tackles climate change.”

First New Butterfly Species Found in Alaska in 28 Years: Is it an Ancient Hybrid?

5 Reasons to Explore the Untamed Beauty of Denali National Park