Dr. James Hansen has repeatedly billed himself as an advocate of nuclear power.

Yet sometimes things are so far removed from reality as to not be what they appear to be.

Hansen published an article with three co-writers Thursday in The Guardian. It advocates nukes as a solution to global warming. All have impressive resumes in the fight to save the Earth. But their argument for nukes makes sense only as parody.

61 new reactors per year! But that’s just for starters.

Another 54 new reactors per year must cover “population growth and development in poorer countries.”

So “this makes a total requirement of 115 reactors per year to 2050 to entirely decarbonize the global electricity system in this illustrative scenario,” the authors said in The Guardian article.

“We know that this is technically achievable because France and Sweden were able to ramp up nuclear power to high levels in just 15-20 years,” they said.

Yikes! Breathe deep! Or be awestruck by the brilliance of the parody.

Right now less than 440 commercial reactors more or less operate worldwide, depending on how one counts those shut since Fukushima.

Now multiply 115 new reactors a year from now until 2050. Can you do it with a straight face?

Team Hansen provides no calculations on the cost, size or reliability of these projected nukes.

We do hear about “next-generation nuclear power with a closed fuel cycle.”

But none exist today.

None could be designed, financed or built in time to save us from climate chaos. All would drain the on-going boom in wind and solar.

How about cooling water? Massive marine die-offs and ecological imbalance are standard wherever nukes operate. On a warming planet, is there really enough cold water to cool all these thermal monsters? Is creating these gargantuan quantities of waste heat really how we want to fight global warming? Where are the out-take pipes on solar panels and wind mills?

How goes it with reactors currently under construction, like Finland, Flamanville, Vogtle and VC Summer?

If so, what do we do about: California’s Diablo Canyon (surrounded by earthquake faults), Ohio’s Davis-Besse (crumbling) and New York’s Indian Point (unlicensed and uninsured)?

Consider that the Ohio Public Utilities Commission staff has just recommended a $3.9 billion ratepayer bailout to keep both Davis-Besse and several ancient coal burners online for at least eight more years. What do we do about that? 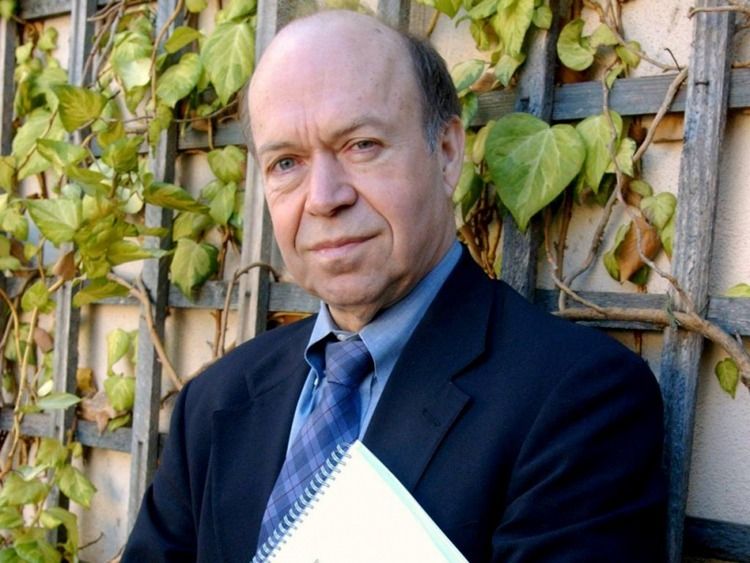 James Hansen published an article with three co-writers Thursday in The Guardian. It advocates nukes as a solution to global warming.

The Guardian article likes the “ramp-up” in Sweden and France. But both are now ramping down.

Nuke waste “does pose unique safety and proliferation concerns that must be addressed with strong and binding international standards and safeguards.” But we’re assured that “technical means to dispose of this small amount of waste safely” do exist.

Really? Where are the prototypes? The track records? How is Yucca Mountain doing?

We’re told those who advocate a 100 percent renewable solution to power our world “ignore the intermittency issue.” We Solartopians make “unrealistic technical assumptions” and want a mix that “can contain high levels of biomass and hydroelectric power.”

Yet the paradigm shift is everywhere.

Germany’s masterful Energiewende and the startling rise of rooftop solar and next generation wind are just the tip of an iceberg. Only decentralized renewables and increased efficiency can save us.

And then there are the batteries. And the revolution in demand management.

The case Team Hansen makes for nukes demands at least three blind eyes: one to current reactor realities (catastrophic), another to the timeline necessary to solve climate chaos (desperate), a third to what’s really happening in renewables and efficiency (spectacular).

We certainly are indebted to Dr. Hansen and his co-authors for their years of service to the environment and waking up the world to the devastating impacts of global warming.

Now we are thankful again for this latest thorough and convincing argument that the atomic fiasco must end.

Harvey Wasserman wrote SOLARTOPIA! OUR GREEN-POWERED EARTH and edits NukeFree.org. His AMERICA AT THE BRINK OF REBIRTH: THE ORGANIC SPIRAL OF US HISTORY is coming soon.

Elon Musk: We Must Put a Price on Carbon to Expedite Transition to Renewables

Bill McKibben: ‘Paris Summit is Missing One of the Great World Leaders on Climate’ Because He’s in Prison