Filmmaker Shalini Kantayya set out to show that climate change isn’t all gloom and doom. The result, Catching the Sun, ably makes that case, but may still leave you inspired and infuriated in equal parts.

This fast-paced and compelling documentary, which premieres today in New York City and in cities nationwide during April, follows a diverse group of job-seekers, activists, politicians and entrepreneurs as they tap into the world’s growing solar power economy. 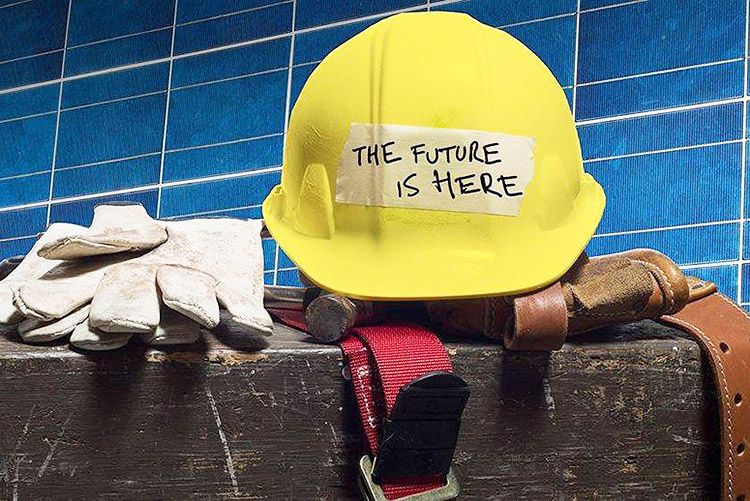 This fast-paced and compelling new documentary follows a diverse group of job-seekers, activists, politicians and entrepreneurs as they tap into the world’s growing solar power economy. Photo credit: Catching the Sun

Kantayya jumps between nations that have unequivocally adopted policies to speed up adoption of renewables and more fitful efforts here in the U.S. to expand solar energy—from a program in Richmond training unemployed men and women to become solar panel installers, to a “Green Tea Party” member and energy independence advocate working both sides of the halls of power in Georgia.

Jones, the founder of the group behind the Richmond solar jobs training program, finds himself recruited by the Obama administration in 2009 to take similar efforts nationwide. We follow him across the country and into the White House, where his work—and a potentially revolutionary climate and clean energy bill in Congress—attract powerful right-wing attacks that leave Jones bewildered and politically vulnerable. 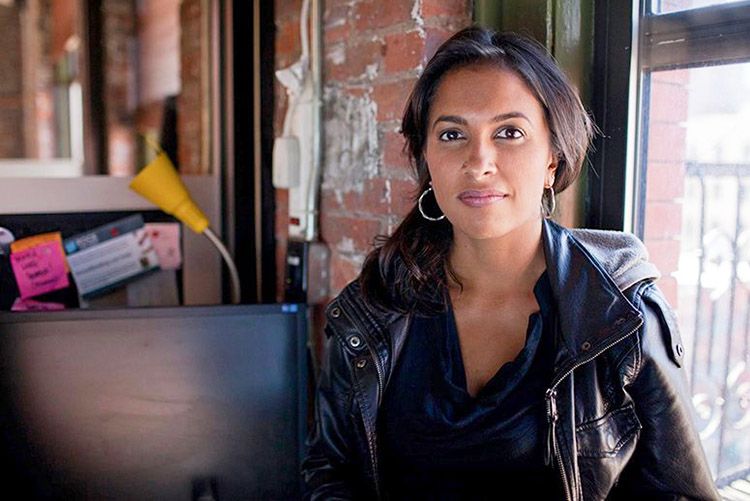 Jiang, meanwhile, describes how he has risen from rural poverty to running a solar business employing thousands. He travels the world making enormous solar power deals and has set his sights on a “dream” project: a vast solar park in rural Texas. Jiang’s ambitions never seem unrealistic, because they are fueled by something just as powerful as his personal vision and drive: the regulatory certainties in nations like China and Germany, which have unequivocally set ambitious goals for adopting renewable energy.

The mixed government signals on clean energy in the U.S. don’t seem to overcome Jiang’s personality or, perhaps more importantly, his professional resources: By the film’s end he is closing in on his Texas solar dream.

But they leave some of the newly-trained solar power technicians in Richmond grappling with an uncertain job market and still fighting the centrifugal force of chronic poverty.

The impacts of continuing to burn fossil fuels—from shrinking ice at both ends of the Earth, to month-on-month record-breaking temperature highs worldwide—are accelerating. The need to expand renewable energy couldn’t be clearer. Catching the Sun shows that the technologies to make that happen are proven, but the political will remains in doubt.

This article was reposted with permission from our media associate TakePart.

Is Rooftop Solar Cheaper Than Buying Electricity From the Grid?